Cities in Australia to Move To

Home / Self Storage / Cities in Australia to Move To

Australia is a vast nation that’s known everywhere for its physical marvels. It’s known everywhere for its many bustling metropolises as well. If you’re a fan of energetic cities, then there are all sorts of places that may be optimal for you. If you’re a fan of quieter and more laidback settings, there are just as many settings in the country that may be terrific. Some examples of the finest cities Down Under for relocation purposes are Alice Springs, Gold Coast, Darwin, Cairns, Perth, Melbourne and Sydney. People who are all about big city exhilaration frequently gravitate to options like Melbourne and Sydney. People who are keen on lifestyles that are a bit more tranquil frequently are attracted to options like Cairns and Alice Springs, too. Relocating within Australia can be incredible for people. Relocating outside of the nation can in some cases be just as rewarding. Self Storage Newmarket can help you during your move by keeping your possessions safe and secure. 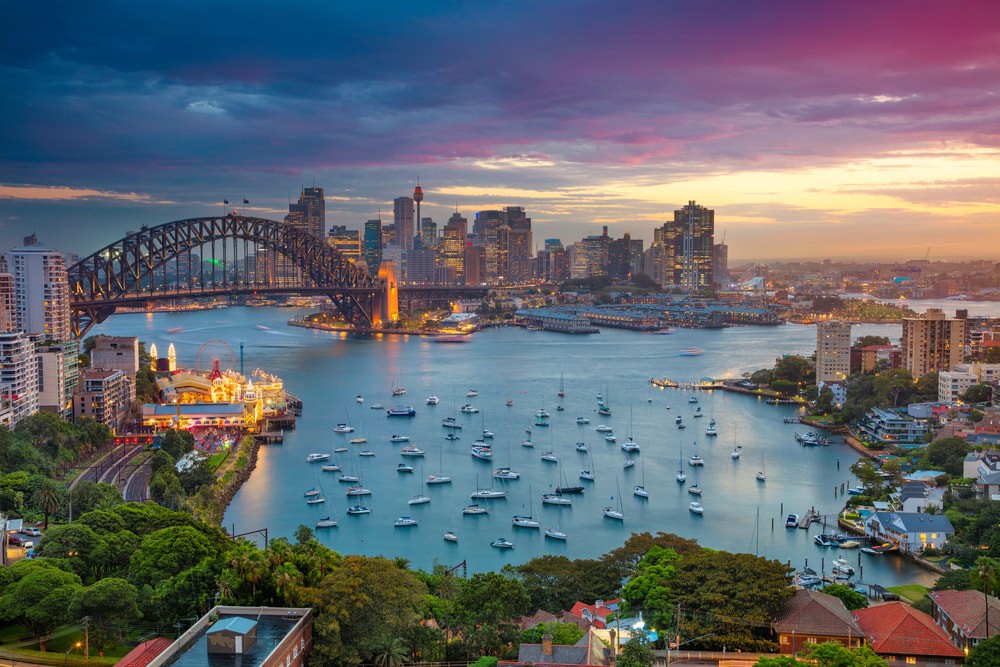 Overseas Moves for People in Australia

It can be wonderful to move abroad. It can teach you so many things about the planet and about life in general. It can even encourage you to feel more appreciation for your homeland. If you’re going to moving outside of Australia to another country thousands of miles away, then self storage may be something you should think about deeply. Self Storage Newmarket is a reputable business that can aid people who are going to be managing long-haul relocation projects of all varieties. 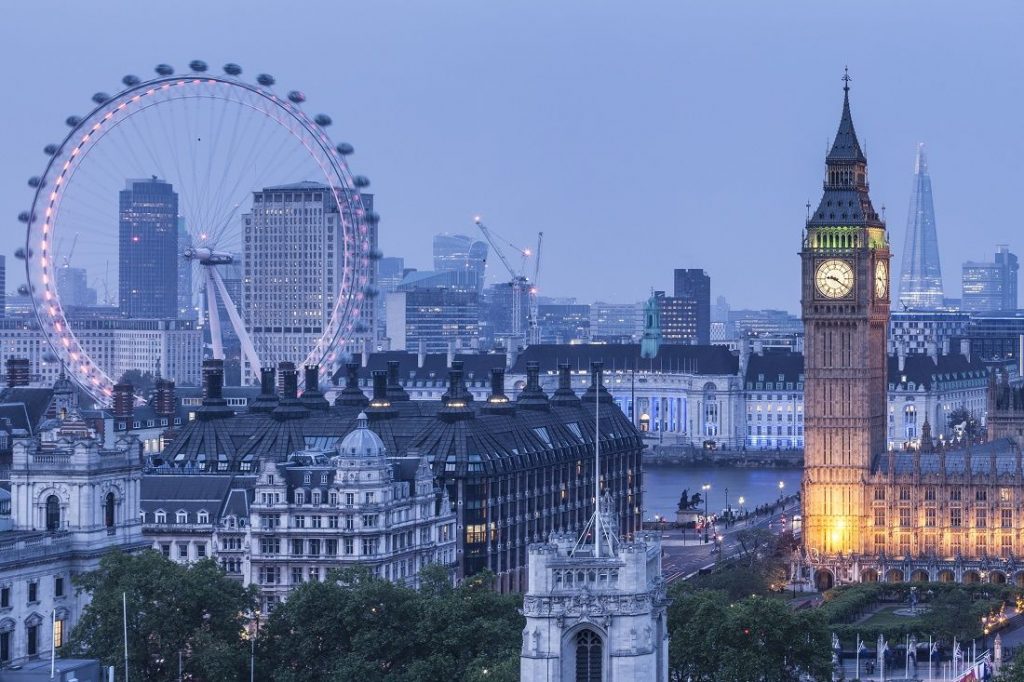 Moving outside of Australia isn’t exactly the simplest or most basic project. It can be insanely tough to transport all of your belongings to a land that’s distant and somewhat unfamiliar. It doesn’t matter if you’re relocating to South Korea, to the United Kingdom, to the United States or to South Africa. Uprooting your entire existence can be pretty difficult and bewildering. Thankfully, Self Storage Newmarket can ease the burden of overseas relocation projects greatly. How can the business do that? It can do that by providing people with space for all of their “extra” belongings. If you’re going to be leaving Australia for any span of time, there may be things you simply do not feel like bringing. You may not bring your surfing equipment to Northern Europe, for example. You may not bring your warmest attire pieces to a nation such as Singapore. Singapore is associated with rather muggy and high temperatures all year long. That’s how self storage can aid you considerably. Self Storage Newmarket can accommodate people who wish to safeguard some of their possessions when they’re out of the country. If you want to safeguard your possessions for a year while you’re living somewhere else, a self storage facility can be the answer. People can store all sorts of things inside of these facilities. They can rely on them for the storage of clothing items. They can rely on them for the storage of decorations, toys, magazines, books, documents and beyond as well. If you’re going to be moving, then you should thoroughly consider self storage.

Select from our facilities below